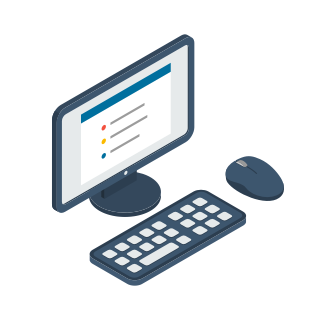 Two office buildings located in Spain and UK will be subject to the eTEACHER interventions. Activities will address employees, employers and facility managers who will be asked to attend trainings and workshops and use smart devices to learn more about energy saving.

The office buildings are usually occupied by employees, employers and facility managers who have varying interest and degrees of knowledge in how to save energy and why. For that, different methods will be used to approach these users.

► Owners, employers and employees that do not pay attention to energy due to a lack of knowledge, time or motivation
► Facility managers, that have a lack of detailed information about the energy system
► A number of varied users that every day visit the building for several reasons (weddings, birth and death registering, large events like balls etc) 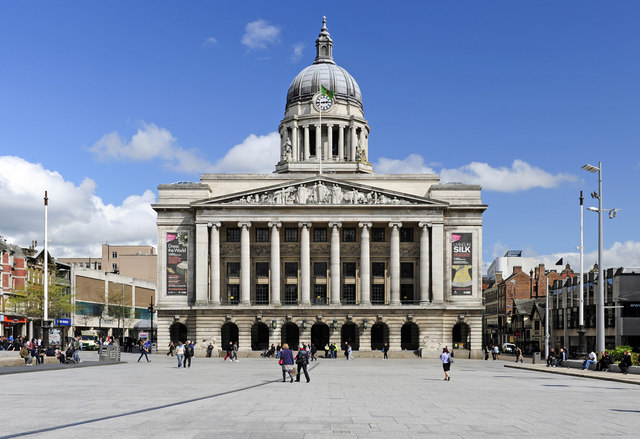 Energy system:District heating, electricity and a small amount of gas

“The Council House is a vital”, living part of the city and the centre of local politics as elected councillors who represent the people of the City of Nottingham conduct much of their business here. This magnificent neo-Baroque building, whose 200ft high dome dominates the city skyline, has been the heart of the city centre for 80 years and a source of pride for the people of Nottingham. On a still day, the chimes from the Council House clock, known as Little John, can be heard for miles around.

It has been the setting for many splendid public occasions. Royalty, statesmen and women and people from the world of show business have been received and entertained here. The FA and European cups have been held aloft from its balcony, and a great many worthy organisations and individuals have received the thanks of a grateful city within its walls.” 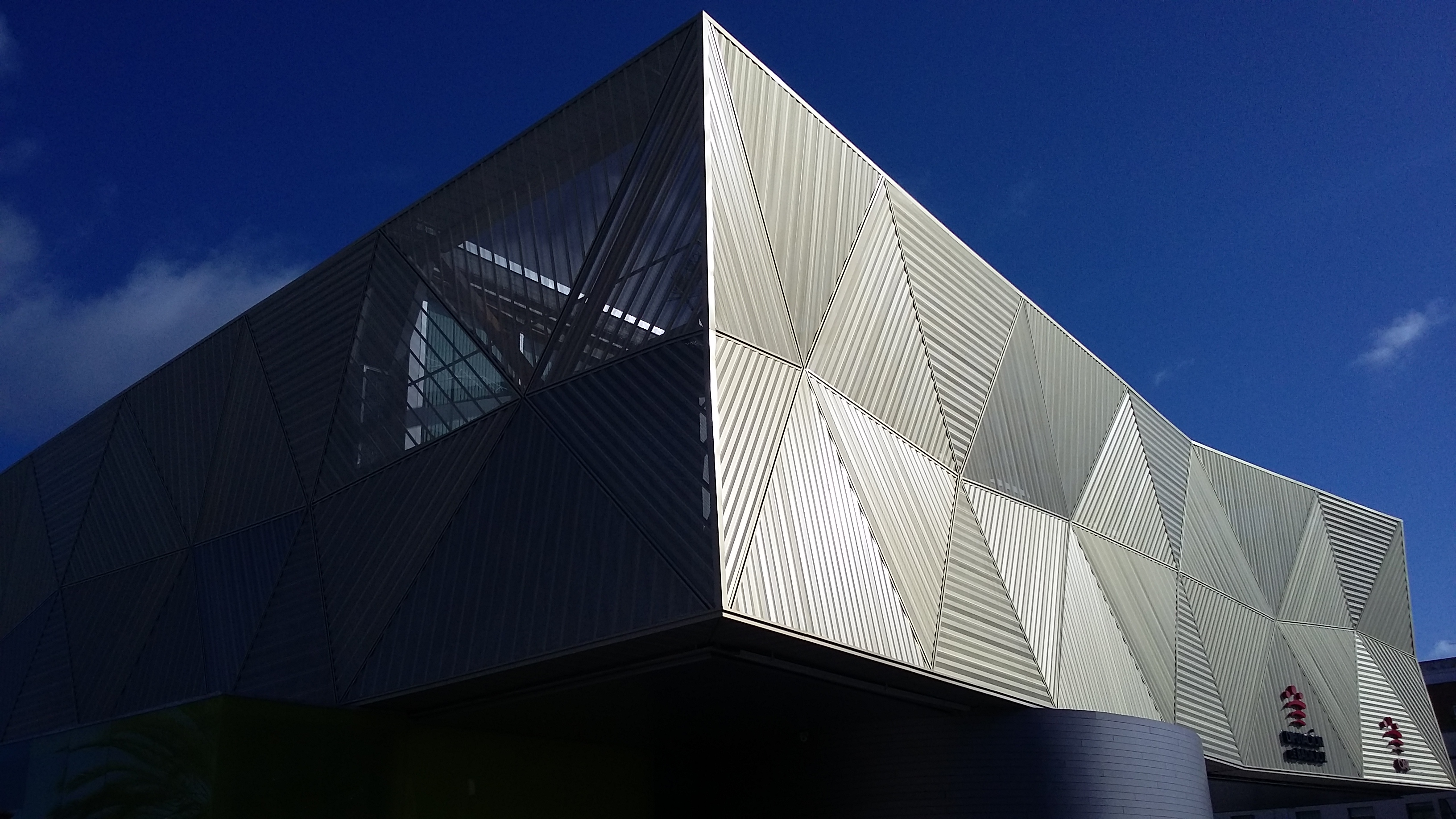 The OAR (Organismo Autónomo de Recaudación – Autonomous Collection Agency) is an autonomous non-profit administrative body dependent on the County Council of Badajoz. It is an entity of public law whose function is the executive collection of economic rights of the Autonomous Community of Extremadura and tax management and collection of economic rights delegated through agreements signed with municipalities and other public entities. The building of Badajoz City, with its modern architecture, is the headquarters of the Agency.