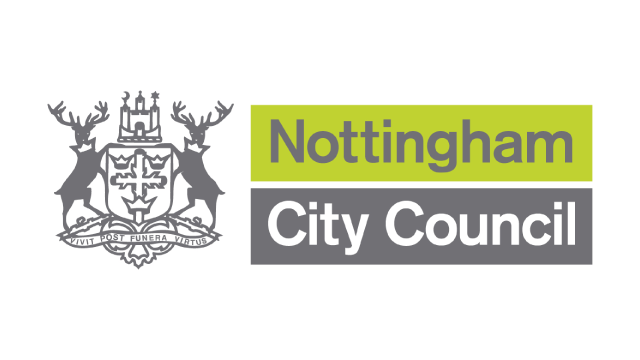 Nottingham is famous for its link to the legend of Robin Hood and in the last century also obtained worldwide recognition for its lace-making, bicycle and tobacco industries.

Nottingham, one of the major cities in East Midlands is situated 130 miles north of London and has official population of 325,300.

Nottingham City has developed a City 2020 Energy (and Carbon) strategy in 2010 this was adopted by cross party consensus. The strategy covered domestic, commercial, public and industrial infrastructure, energy generation, transport, local low carbon economy, and community initiatives and partnerships. Nottingham has also one of the largest electric bus fleets in Europe and the largest District Heating Network in the UK. The City of Nottingham has a number of famous institutions and venues like the National Ice and Water Sport centres, a famous Trent Bridge Test cricket ground and the city two universities attended by over 60,000 students.

Nottingham at a glance:

Meet the other eTEACHER’s partners 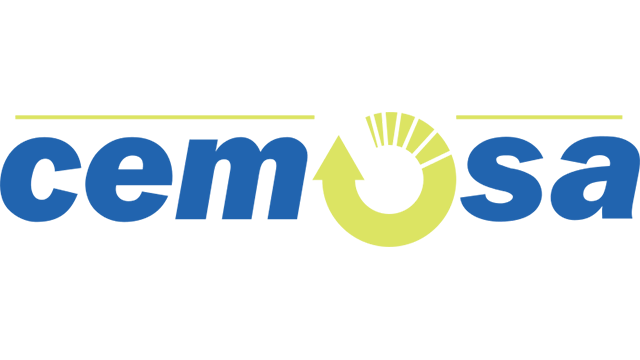 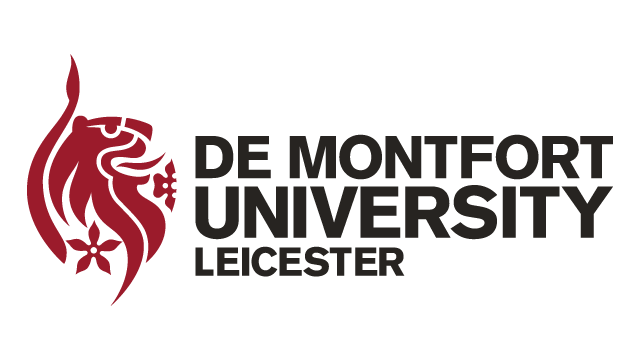 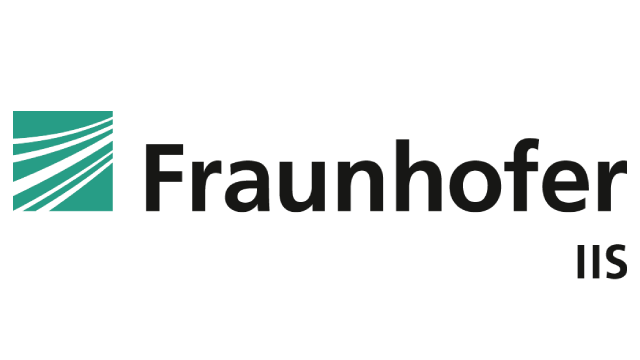 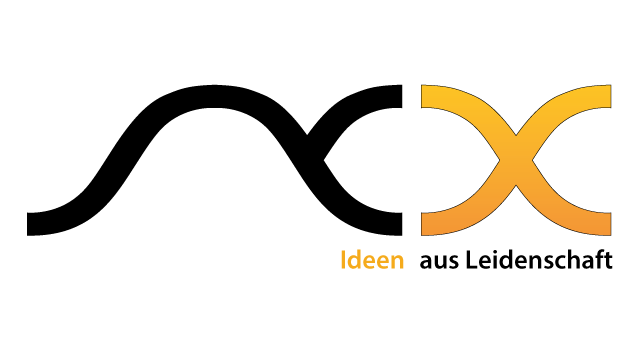 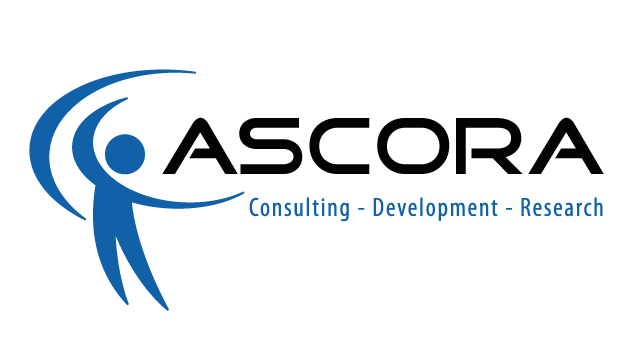 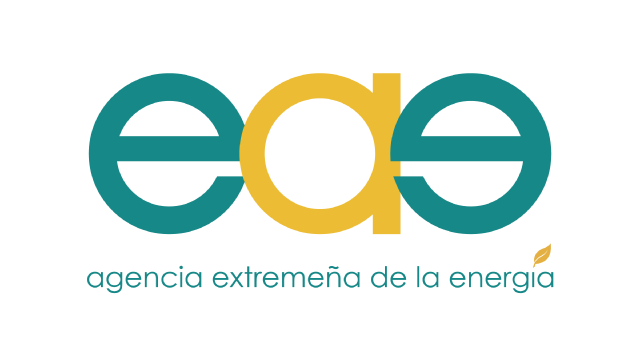 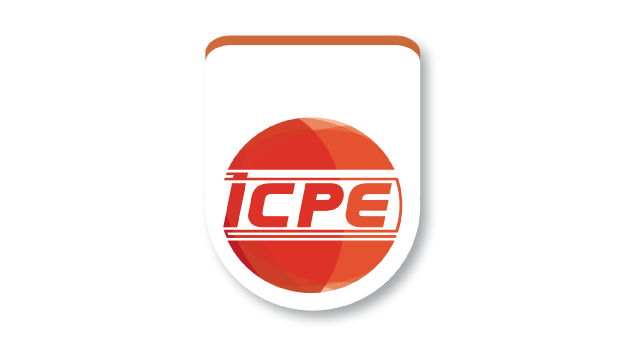 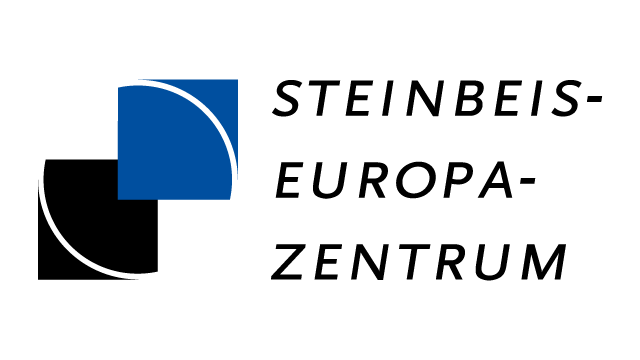 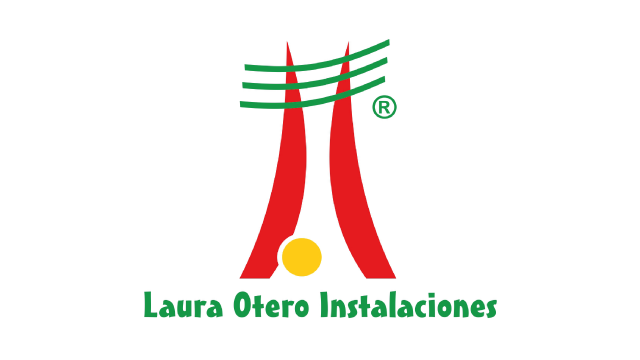